It is SO GREAT to be back to work – even on a somewhat limited basis.

I had to share about some fun I had yesterday…

First was a younger guy who came to me to be shaved. He also wanted to experience anal massage. He had never done anything like this before. I had him strip down and put on my rubber gloves. On the table with his butt in the air I first shaved with clippers. Having him lay on his back I shaved the whole front of his pubic area. He was rock hard the whole time! It was neat to see how he was so nervous but trusting me anyways – especially when I went over his testicles and up the shaft of his cock. 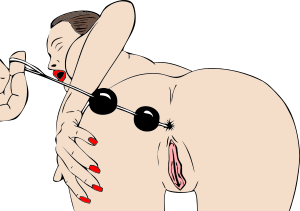