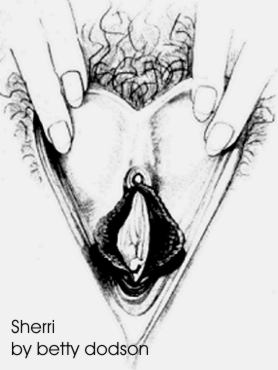 Happy February!  In honor of V-day (Valentine’s Day) I’m going to focus on the vulva and vagina this month.  I often talk about the anatomy of pleasure and I even made up a new word – vaginatomy!

Female ejaculation is so interesting to so many – I think it’s because it seems so mysterious.  And because not every woman does it.  Almost any female can do it (there is the very rare exception).  While 10% or so squirt without trying and the rest can learn if they want to.  It’s a matter of retraining your vaginal muscles to push out during an orgasm instead of pulling in.  That pushing out applies pressure to what are called the Skene’s Glands or vestibules – pockets of spongy tissue just below the surface of the vulva on either side of the vaginal opening.  The pressure from pushing can be increased with your fingers either by externally rubbing in a downward motion from the clit area to the vaginal opening or by internally rubbing the front of the vaginal wall pulling out in the “come hither” motion.  The fluid exits from the opening of the urethra. 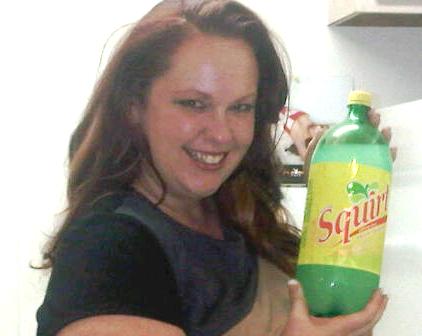 What do you think about female ejaculation?